You won’t talk about it, so we will… between us girls strong vaginal odor won’t go away until you understand how it starts.

There comes a point in every woman’s life when she needs a little extra help dealing with common vaginal issues such as odors. It's normal for your vagina to have a slight odor. But, a strong vaginal odor — for instance, a "fishy" smell — might be abnormal and could indicate a serious problem. An abnormal vaginal odor is usually associated with other vaginal signs and symptoms such as itching, burning, irritation or discharge. Anything with an odor is going to make anyone feel awkward, distressed and just plain not fresh. 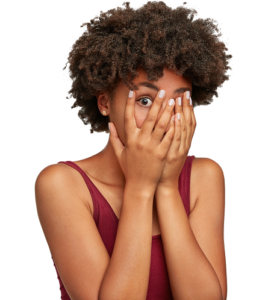 Vaginitis is infection or inflammation of the vagina. It can cause itching and burning, a change in vaginal discharge, and sometimes pain during sex.

Vaginitis may be caused by bacteria, yeast, or other organisms. Strong vaginal odors is frequently a sign of Bacterial Vaginosis (BV).

What is Bacterial Vaginosis (BV)?

Strong vaginal odors is frequently a sign of Bacterial Vaginosis. Bacterial Vaginosis (BV) is the most common cause of vaginal infections and results from an imbalance in the natural flora of your vagina and a change in its pH. More specifically, Bacterial Vaginosis is a condition that occurs when the protective peroxide-producing lactobacilli (good bacteria) of the vagina is eliminated, permitting an overgrowth of anaerobes (unfriendly bacteria) and other “un-friendly” pathogens, such as Gardnerella vaginalis and Mycoplasma hominis.

BV symptoms include an abnormal vaginal discharge which can be thin, white or grey in appearance and has a distinct, unpleasant fishy odor. This discharge may sometimes be confused with other vaginal infections such as yeast infections.  In fact, as the symptoms of both yeast infections and Bacterial Vaginosis (BV) can be very similar, 2 out of 3 women frequently misdiagnose their symptoms and use the wrong treatment. One major recognizable difference between Bacterial Vaginosis and Yeast infections is the bothersome unpleasant “fishy” odor associated with BV, especially after having sex.

It is important to remember that if you have the condition it doesn’t mean you are dirty or unclean.

Any woman can get BV. However, some activities or behaviors can upset the normal balance of bacteria in the vagina and put women at increased risk including:

Covering up the problem with sprays, gels, washes, or perfumed soaps won’t help and may actually make things worse. The only real solution to vaginal odor is to restore and maintain your body’s delicate balance. Sometimes your body can do this on its own, but when it needs a little help: 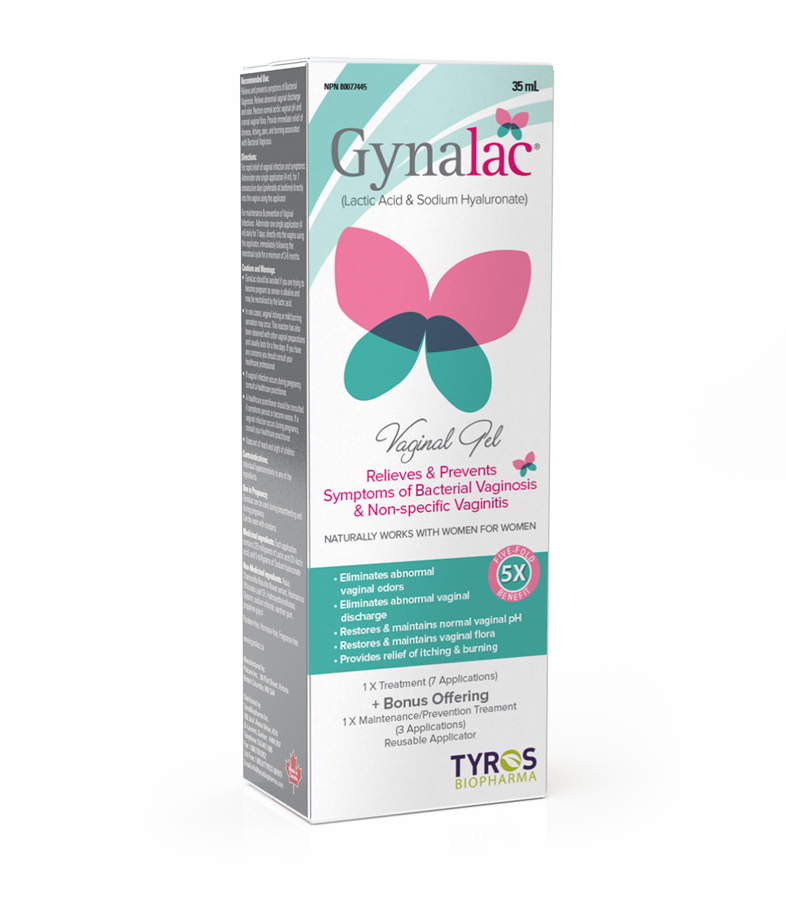 You are now empowered to Conquer Vaginal Odor on your Own and keep your body in balance.

An unhealthy vaginal ecosystem places women at risk for HIV and other serious medical conditions including post-operative infections and pregnancy related complications.

Vaginal Discharge: The production of vaginal discharge can change in consistency and appearance depending on many factors. Click for a guide to Vaginal Discharge Colour.
LEARN MORE

Importance of pH: A healthy vaginal pH is usually between 3.8 and 4.5. Click to learn more about why pH of the vagina is so important.
LEARN MORE

Antibiotic Resistance: The growing concern over the risk of antibiotic resistance is the primary reasons most healthcare practitioners are now turning towards non-antibiotic approaches to prevent recurrent infections.

Pregnancy: Bacterial Vaginosis is found in about 25% of pregnant women. Click to learn more about potential risks to your pregnancy.
LEARN MORE