Bacterial vaginosis (BV) is a clinical syndrome that occurs when normal vaginal flora is replaced by an overgrowth of Gardnerella vaginalis and anaerobic microorganisms.1

The current therapeutic goal for BV treatment is to re-establish the normal vaginal flora.2

Implications of Using Antibiotics for Bacterial Vaginosis Treatment and Prophylaxis. 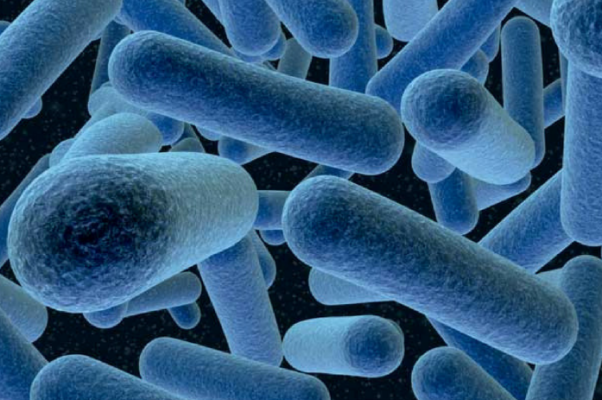 Metronidazole, oral or intravaginal, is the drug of choice recommended by the Centers for Disease Control and Prevention for treatment of BV.2 However, after 1 month of a metronidazole treatment, cure rates have been found to range from 60% to 70%. These high failure rates seem to occur because of an inability to re-establish the lactobacilli-predominant vaginal flora after treatment. 3 According to a recent study, it was noted that different metronidazole concentrations can have a varied effect on the growth of lactobacilli in vitro. While concentrations < 512 μg/ml have a tendency to stimulate growth, at concentrations ≥ l000 μg/ml, growth has been found to be inhibited.

High concentrations ( ≥ 1000 μg/ml) of metronidazole can inhibit the growth of vaginal lactobacilli in vitro.

It is worth noting that vaginal concentrations of the metronidazole may reach levels of l000 μg/ml3, during treatment, and this may explain why lactobacilli-predominant vaginal flora may not be quickly established after metronidazole treatment.

Likewise, using antibiotics to treat and prevent BV can have other serious drawbacks. Over-dependence on antibiotic strategies can lead to bacterial resistance.

In fact, the reported rate at which antibiotics cure BV has actually decreased from greater than 90% of cases when metronidazole was first used to a present range of 50%–80% of cases.4

One possible reason for this steady decrease in the cure rate is the likelihood that the bacteria that either cause BV or cause the anaerobic overgrowth may have become relatively more resistant to metronidazole or to clindamycin. So while antibiotics are certainly a tempting BV prevention method for someone who repeatedly suffers from BV, it is worth noting that overusing antibiotics comes with potential long-term risk and side effects.

The good news is that you now have a non-antibiotic approach to manage both acute and recurrent BV infections…. Introducing GYNALAC… clinically proven to stop BV infections! Read more...

Prevention is always the best way to avoid recurrent BV.

The concern over the risk of antibiotic resistance is the primary reasons most healthcare practitioners are now turning towards non-antibiotic approaches to treating recurrent or chronic cases of BV and trying to prevent them before they even begin.